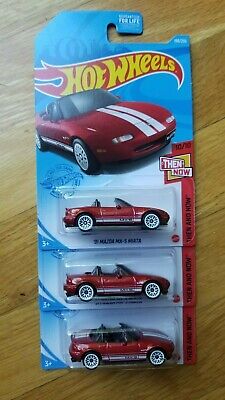 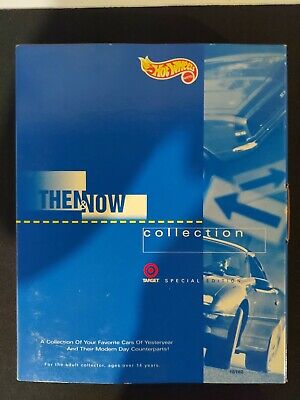 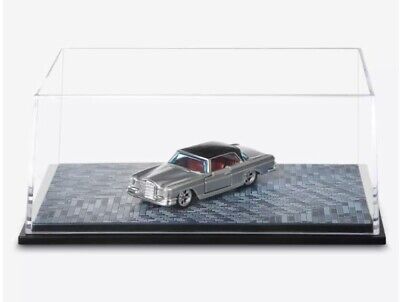 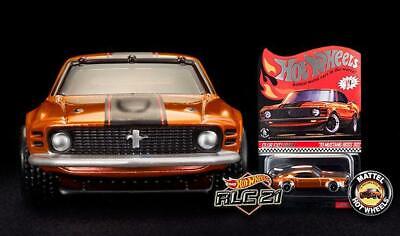 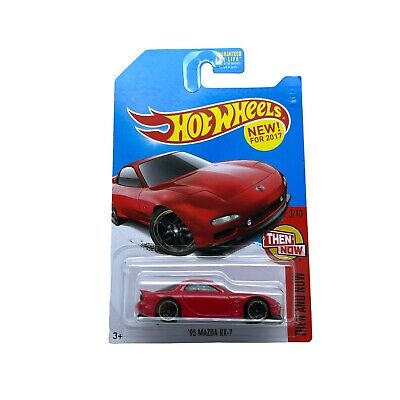 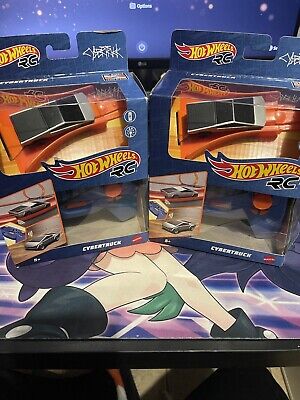 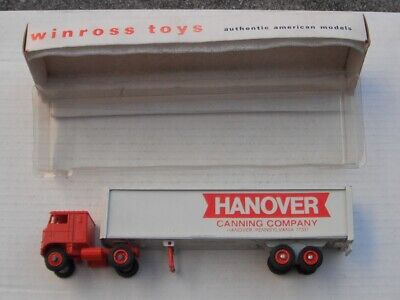 It's here! BLI's HO scale heavyweight die cast metal Plymouth Switcher is on a dealer's shelf near you - ready to be picked up. This little mighty mite is a hard ...

Day of Reckoning is the second album by the Boston-based metalcore music group Diecast. The album was released on February 13, 2001 via Now or Never Records.

RT @ryanellisracing: This is bigger than racing. Help my @KeenParts team raise money for @FightRareCancer and @SusanGKomen, a donation of $…

[03/04/16, via Tformers]
Toys Alliance Teppeki Gokin Teaser Image Reveals Fall of Cybertron Optimus Prime Coming Soon Read on to see the teaser image and more details now. Thanks for all the support you've shown us ... Made of high quality ABS and Diecast construction the Teppeki Gokin series will bring some of your favourite modern Transformers to life in extremely ... [...]

[03/02/16, via Forbes]
Bandai Is Building Its Very Own Tamashii Nation Fans were buying that up because of the diecast armor and cloth parts were of such a high standard.” “So these lines were around before we started with Tamashii Nations and in some ways laid the groundwork for where we are now.” The Japanese Figure ... [...]

[03/02/16, via Studio Live Disign]
PixelFLEX Introduces The New FLEXLite NXG With improved pitch resolution options, higher refresh rates and a new die-cast frame, the FLEXLite NXG now provides designers with even more freedom to push the creativity of their video designs using the multi award-winning PixelFLEX. “From the time we ... [...]

Kaido House Has Mastered the Art of Custom Diecast Models

Diecast car collecting has been around for over five decades, but in recent years has seen a pretty significant upswing—and with it a wave of customizers that pride themselves in dissecting and personalizing these 1/64-scale specimens. Meet Jun Imai, an artist, diecast customizing wizard, dedicated car enthusiast with an admitted obsession with Japanese cars of yesteryear, and probably one of the reasons that cool Hot Wheels you snatched off the shelf at your local Target while...

I have been collecting diecast vehicles for as long as I can remember, and right now, I'm up to a few hundred cars and motorcycles in various shapes and sizes. And part of that collection is dedicated to movie cars. I've got a few DeLoreans from "Back to the Future," there's also a "Mystery Van" from "Scooby-Doo", and of course, I could not forget about my 1:64-sized Ecto-1. 18 photos Growing up in the '90s, I started watching movie after movie on my family's VCR set, and after I was...