A GARAGE at the centre of village life in Wroughton for more than 80 years will be demolished and replaced by 13 houses under new plans.

Haskins Garage, in the High Street, has been operating in the village since 1932, but the business has scaled back since its peak and much of the site now sits unused.

The company, led by managing director Stuart Veale, intends to relocate for continued vehicle servicing and MOTs, but seeks permission to bulldoze its current home, which stands next to the village’s Co-operative food store.

Under the plans a residential development comprising seven two-bedroom and six three-bedroom houses will be built, accompanied by 29 car parking spaces.

Malcolm Honour, the application’s agent, said: “If planning permission is granted, Haskins Garage will be relocating to a new site so that the business can continue to serve its loyal local customers.

“The redevelopment of the existing site will not, therefore, be happening very soon but, in due course, it will provide new homes in the centre of the village to help meet local demand.”

At its height, Haskins provided fuel for vehicles on its forecourt and sold cars alongside the servicing element of the business, but sales have reduced in recent years.

Based on the main thoroughfare through Wroughton, it is a landmark for many people living in and passing through the village.

Chris Kennedy of Perry’s Lane, who has lived in the village for more than 40 years, said: “It’s been a bit of a shame to see a business go out of operation from there. We have used it ourselves over the years for car servicing.

“I can understand local businesses seem to be having difficulties, but I understand they are carrying on at a normal site, which is very good.

“The fact it’s not a net loss is a positive point.

“I can’t say I have got any intense memories of it. It’s not as if it’s a building like a pub, which people have emotional ties with.

“As a person who’s lived here for a long time, I would have preferred to see a business making a go of it there, however I’m sure there are old folk looking to downsize in the heart of the village.”

Holly Woodward, another resident in the village, said: “I can only go on what I see on social media and people seem to be divided.

“It appears most people are aware we’ve got to have new houses and they have got to go somewhere.

“Others feel it might impact on their own houses, only in terms of light and their view, which is entirely understandable.”

The application will be considered by Wroughton Parish Council within the next month before a final decision is made.

Omar Woodard announces he will be leaving GreenLight Fund in March 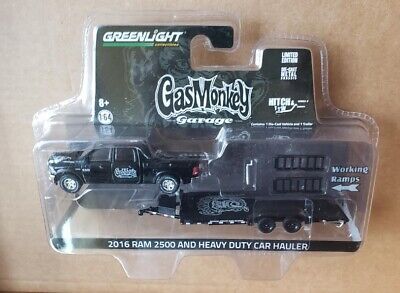 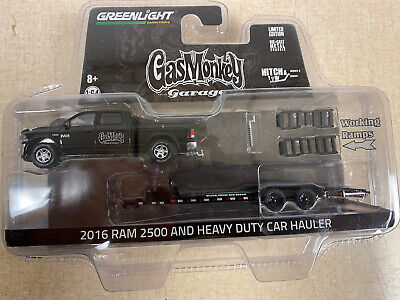 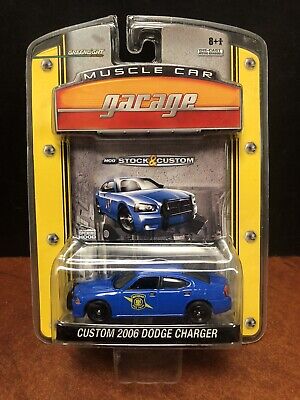 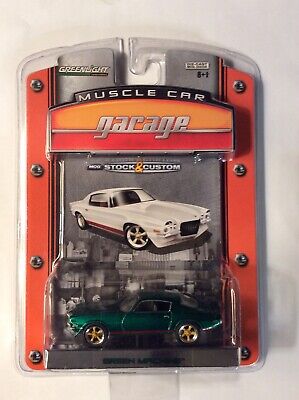