Consumer Reports has released its annual study into the reliability of new vehicles sold in the United States and its findings make for grim reading for several well-known car manufacturers, particularly Tesla TSLA . The study is based on owner feedback and it examined 17 potential trouble spots on vehicles from the engine and transmission to the electrical system and body work. An overall score for brands with sufficient data regarding at least two car models was calculated on a 0-to-100-point scale with the average rating falling between 41 and 60 points.

The three top-scoring brands for new cars in this year's study are all Japanese. Mazda came first with 83 out of 100, followed by Toyota with 74. Toyota's luxury vehicle brand Lexus PLXS rounded off the top-three with 71 while Buick was the first U.S. manufacturer on the list with 70. One European brand scraped into the top-10 and that was German high-performance carmaker Porsche who had a score of 55. That is still a much better performance than its owner, however, with Volkswagen ranked third-last in the survey ahead of Tesla.

A Reuters report attributed Tesla's dismal reliability ranking to issues with its new Model-Y crossover which has experienced paint and body-hardware issues. It states that "owners of the Model Y, which began production in January, have reported misaligned body panels that had to be fixed and mismatched paint including, in one case, human hair stuck in the paint".  While the Model-Y certainly dragged Tesla towards the bottom of the ranking, the Model S and X were still rated "worse than average", showing that Tesla surely have work on their hands in enhancing build-quality across their range. Perhaps unsurprisingly, the brands that made no major changes to their lineups tended to score the highest in terms of reliability. 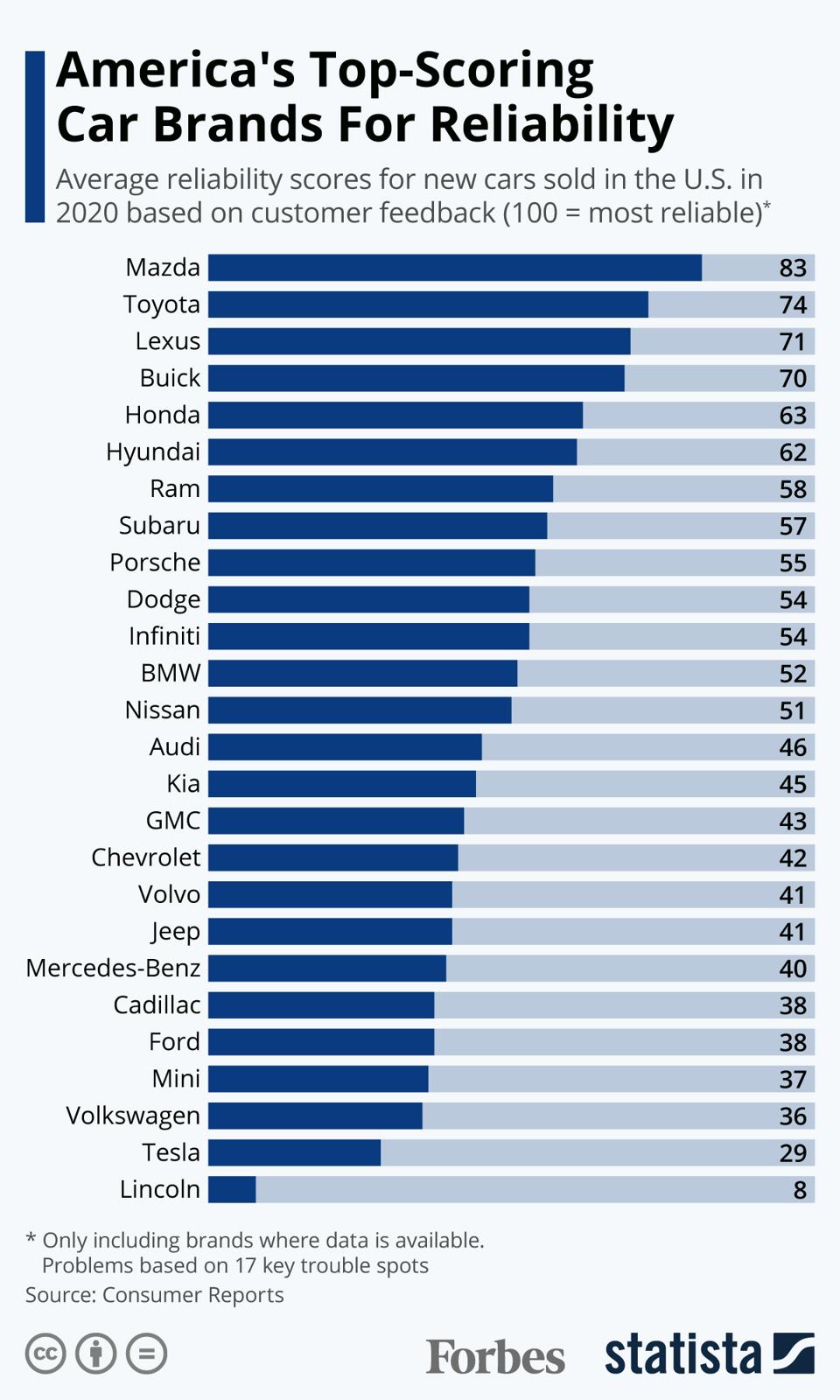 Average reliability cores for new cars sold in the U.S.in 2020 based on customer feedback

On the 20th anniversary of Gone in 60 Seconds, Eaglemoss Die-Cast Club announces the first 1:8 scale model build-up of the fa...

Rides from the Readers: 2015 Chevrolet Corvette

Joe Biden Will Soon Ride in Presidential Limousine ‘The Beast’: All You Need to Know About World’s Safest Car 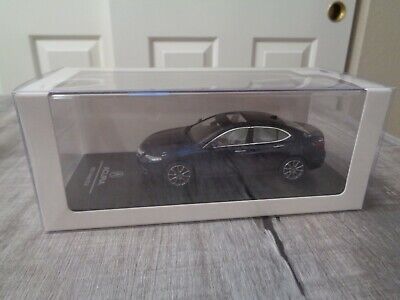 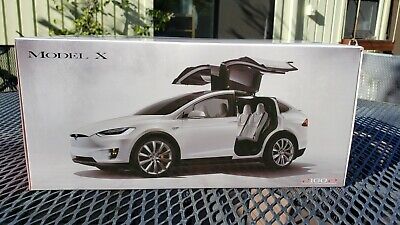 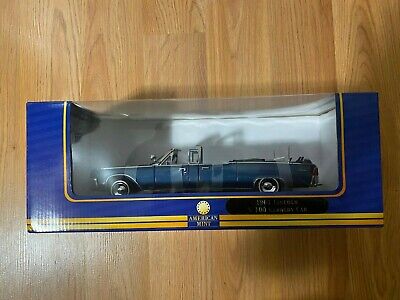 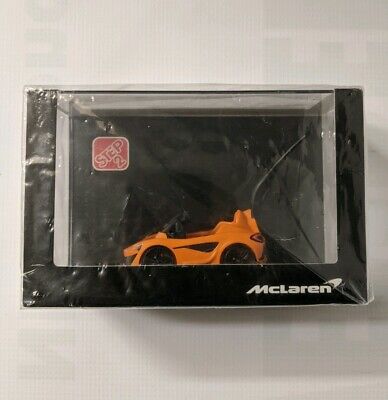 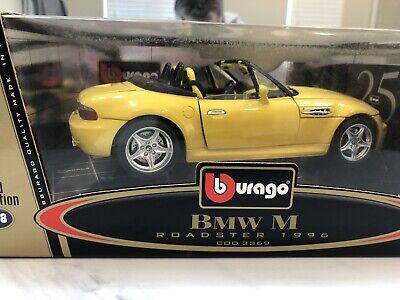