One of the best LEGO kits in the last few years might be the 1967 Ford Mustang GT. Even hindered by the blocky limitations of square toy bricks, this kit manages to perfectly recreate the vehicle in miniature form.

It’s brilliant, which unsurprisingly means it’s also not cheap: the Mustang is a $200 model, which seems like a lot for a bunch of plastic.

With 1,471 pieces in the kit, that means that each piece costs roughly $0.14. That got us thinking: how much would those full-sized LEGO cars cost, if they were sold as a kit at the same price-per-piece?

As it turns out, a lot less than the real thing. So while LEGO car kits might seem like quite a bit of money for a toy, perhaps they’re better value than we thought. Here are the best full-sized LEGO cars.

This would be a completely sedate and normal vehicle to see on the roads, if it were not made of LEGO. The 201,076-piece Volvo was built to promote safety and family values at the LEGOLAND California location.

McLaren spent a lot of time and money to make the Senna one of the most formidable track machines possible, but almost none of that money was spent on the styling.

If you’re not so interested in going fast as you are having an ugly race car in your living room, however, it would theoretically only cost $70,000 to put this 500,000-piece LEGO kit in your home.

Towing capacity might actually be improved slightly in this LEGO Silverado, as it only weighs 3,307 pounds, a saving of almost 1,800 pounds over the real thing.

Honda’s current-generation Type R is a hot car, both on the track and on the market. For a while, it was hard to get your hands on the new vehicle, with many dealerships being provisionally sold out, and others marking the prices up exponentially. This one took 320,000 LEGO pieces to build, which means it would only cost $44,800 as a kit.

This full-sized LEGO vehicle is a bit special, because it was built by 800 children over a period of four days to help a non-profit organization in Munich called The Arc, which helps support the city’s less fortunate children. The blocky BMW was made with 165,000 pieces, which works out to a $23,100 kit.

With the value of Type 1 and Type 2 VW Buses increasing, it would actually make a lot of sense to buy one as a kit made of LEGO instead. This particular one was made using 400,000 bricks, which comes out to a $56,000 kit. That’s actually right around the value of the real thing, but you can guarantee this one won’t rust.

We’re not completely sure, but we’re guessing LEGO had to have a massive order of custom bricks made to assembly this vehicle, as that special McLaren-orange paint had never appeared in a LEGO set before this.

Some 267,300 pieces were used to make the spectacular supercar, which means it should cost just $37,422 to buy this supercar as a kit.

The most boring LEGO car in the world? This Toyota Camry was made out of 500,000 LEGO pieces. This might represent the worst value on our list, as the Camry would be $70,000 if it were sold as a kit. Ouch.

A real F1 car has so much technology and bespoke parts attached to it, it’s hard to quote a value on what it could actually be worth, but this Ferrari F1 car was built with 349,911 LEGO bricks, which means it would cost just $48,987.54 if it were sold as a kit. Best value!

It took over 1 million LEGO Technic pieces to build this full-sized Chiron, which means if it were sold as a kit, it would cost $140,000. Actually, that’s quite a bargain considering a real Chiron would set you back almost CDN$4 million.

The LEGO one might even set a speed record, as it’s one of the only full-sized LEGO cars featured here that actually moves under its own power. 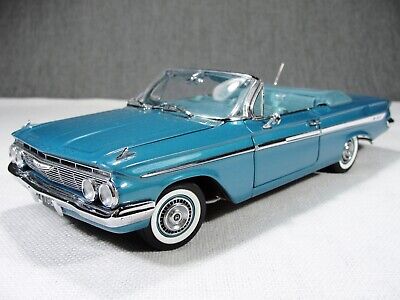 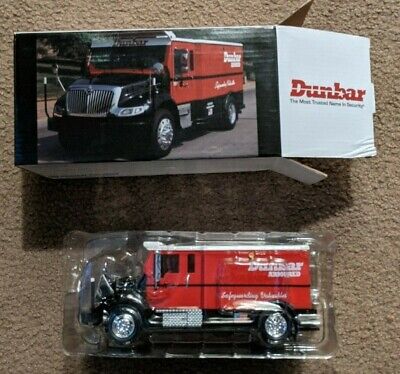 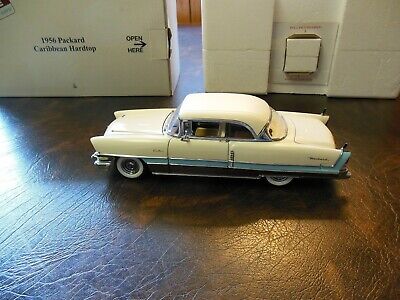 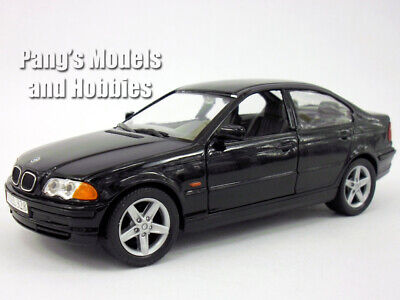 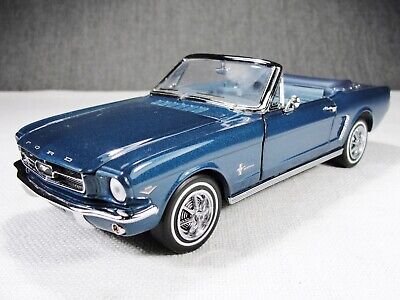 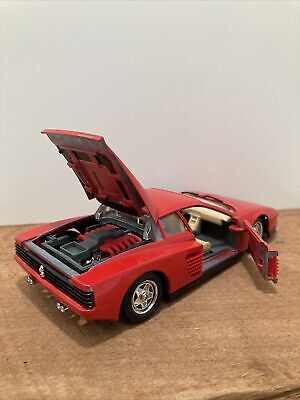