2021 Bronco Becomes Lego Model Thanks to a Ford Engineer

Designed and built by a Ford engineer, these Lego models show that the new 2021 Ford Bronco looks striking in plastic brick form.

Peter Blackert made two models, one in icy blue and one in orange, showing off both the two- and four-door versions.

Blackert has created dozens of Lego models for his Instagram feed, which includes the Tesla Cybertruck, a Subaru WRX, and many, many more.

The world may have only just gotten its first real look at the 2021 Ford Bronco, but that didn't stop Ford engineer Peter Blackert from building and posting a Lego model of the new and much-hyped SUV right away. We're not saying that Blackert had inside information, but he is a vehicle engineer at Ford, and no matter when he first saw the new Bronco, we're just glad he shared his creations with the world via Instagram.

Blackert built two versions of the new Bronco: the two-door model in Cyber Orange Pearl and the four-door model, above, in what he calls "icy blue," which is probably just the closest the Lego palette comes to the official Iconic Silver Metallic color. Just like the real things, these models are highly customizable, with an open-roof option and removable doors.

Blackert declined to answer Car and Driver's questions about these builds at the present time.

Blackert may work at Ford, but his Lego explorations are not limited to Blue Oval vehicles. His Instagram feed (under the name Lego__911) features dozens of makes and models, from a Fiat 128 to a Subaru WRX, from a Porsche Cayenne S to multiple Teslas and classics from the 1950s. His models all share a chunky style that lets the Lego studs add character to the models and proves Blackert is not a SNOT purist. (Quick aside: SNOT is a Lego builder term for "studs not on top" and is used to describe models that try to hide their Lego-ness by hiding the classic studs with smooth tiles or unusual building techniques that put pieces sideways.)

Photo credit: Peter Blackert via Beyond the Brick

If there's any question that the Bronco has the Internet’s attention at the moment, we’d just like to point out that most of Blackert’s models get a few hundred likes on Instagram, but each of the Broncos has cleared the 1000-mark with room to spare. And if the comments are believed, then there’s plenty of demand for an official Lego set based on the new Bronco. We will most certainly not be surprised if one is announced in the near future.

Until then, if you have a brick collection yourself and want to try your hand at copying Blackert’s style, he has uploaded instructions for 19 of his models to Rebrickable.

The new Broncos are not among them. Yet.

These 90s Cars Are Still Surprisingly Cheap... But Won't Be For Long

Design your own race car

A Study on Estimating Concrete Compressive Strength by Mechanical Impedance

It’s not too late! Great Xmas Gifts For Petrolheads 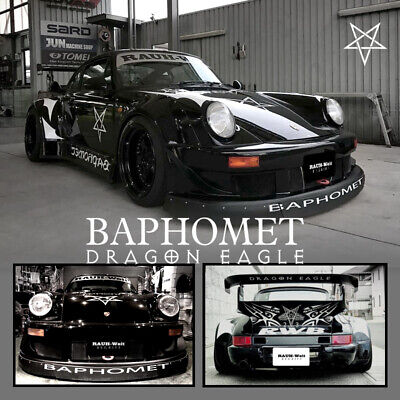 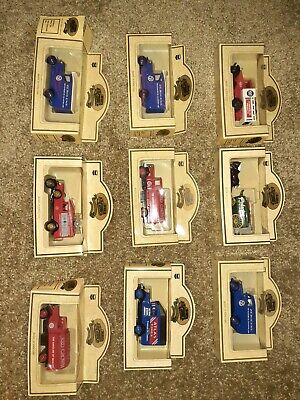 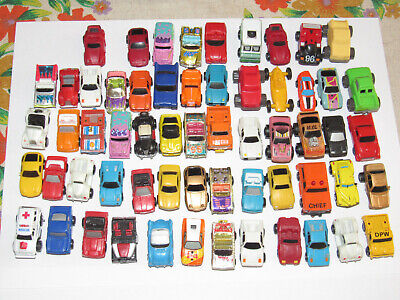 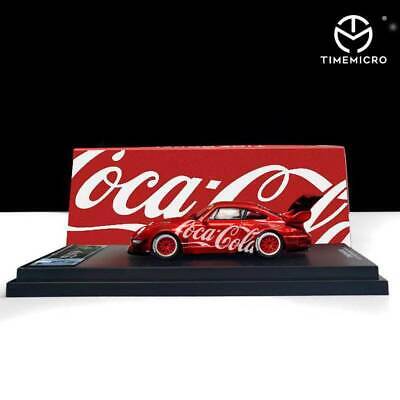 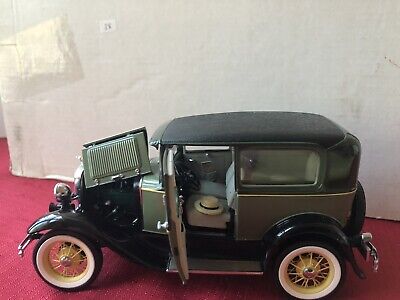