Cyberpunk 2077's Custom Porsche Is As Cool As Keanu Reeves

Keanu Reeves is impossibly cool, and it looks like his Cyberpunk 2077 character Johnny Silverhand will be equally cool. The same goes for his ride: a retro Porsche 911 Turbo customized to match Silverhand himself.

Shown during the recent Night City Wire presentation and based on the 1977 model, which makes the car 100 years old in Cyberpunk 2077's world, the 911 Turbo we'll see Johnny Silverhand drive has been outfitted with futuristic enhancements such as a lidar and electronic mirrors. CD Projekt Red's artists based the main body of the car on four photos, attempting to recreate it as accurately as possible.

Johnny's car features multiple colors to match his backstory and character design, including red for his Samurai band and silver for his robotic arm. It also had green and khaki, as Johnny was in the military in the past. In fact, it was quite a while before the game itself. His band had already broken up by 2008.

There are also stickers based on his tattoos as well as his band. In real life, the band is actually Swedish punk rock outfit Refused, which also recorded the song "Chippin' In" that was used to introduce Keanu Reeves at E3 2019. According to GameSpot's sister site CNET, you'll be able to see the actual vehicle recreated at the Porsche Museum until October 22.

Cyberpunk 2077 launches on November 19 for Xbox One, PS4, and PC. It will also be playable on Xbox Series X and Series S as well as PS5, but the full next-gen version is not releasing on that day.

You need a javascript enabled browser to watch videos.

Want us to remember this setting for all your devices?

Please use a html5 video capable browser to watch videos.

This video has an invalid file format.

Please enter your date of birth to view this video

GameSpot may get a commission from retail offers.

These 90s Cars Are Still Surprisingly Cheap... But Won't Be For Long

Design your own race car

A Study on Estimating Concrete Compressive Strength by Mechanical Impedance

It’s not too late! Great Xmas Gifts For Petrolheads 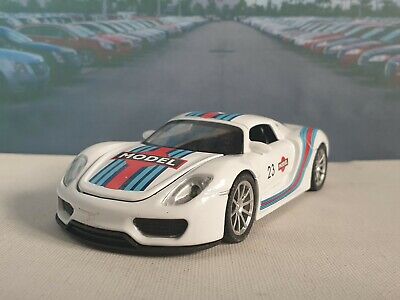 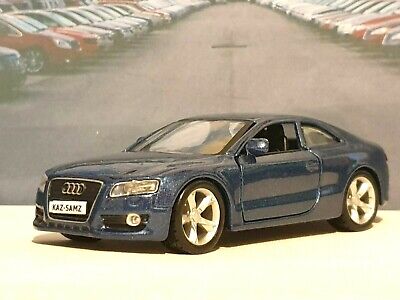 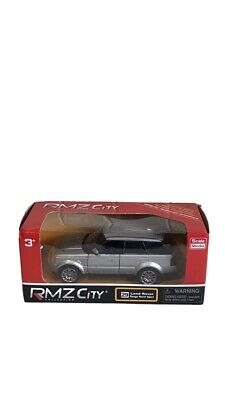